The Importance of Magnesium 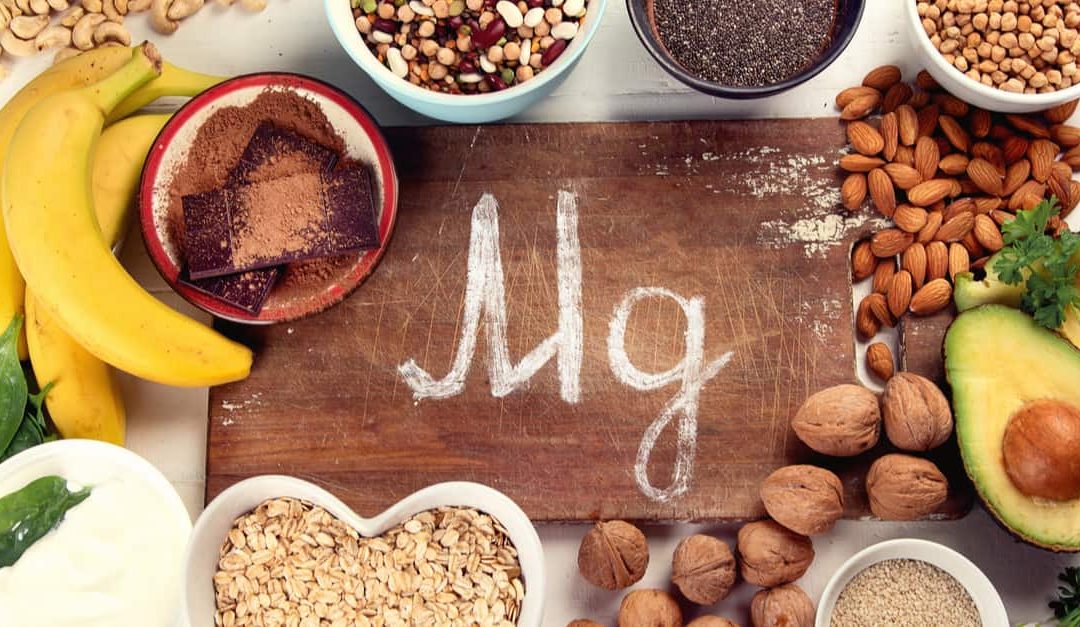 Magnesium is one of the minerals which is essential for health due to the different functions it performs in the body. The lack of it can cause various complications and diseases, so it is vital to ensure adequate intake. Scientific institutions establish that adult men should consume a daily amount that ranges between 400 and 420 milligrams, while for women, that figure reduces to between 310 and 320 milligrams. For this, there are a series of foods that stand out for their magnesium contribution. Its deficiency is a fact that can become very common and is related to problems such as cardiovascular diseases or increased glucose levels. 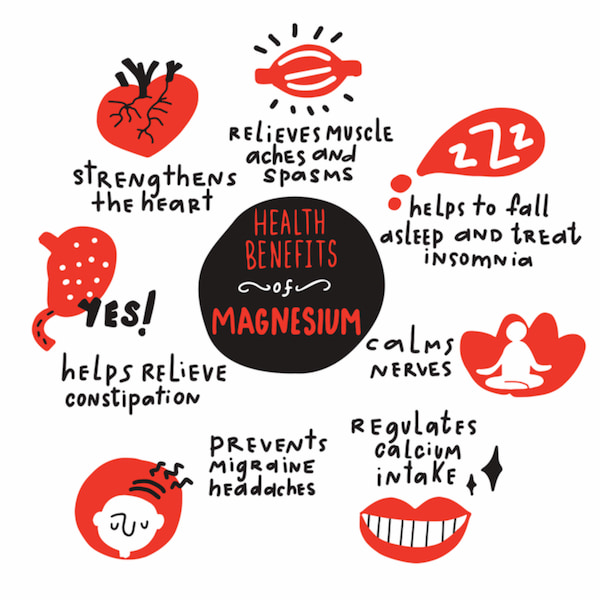 As we have just seen, this mineral plays an essential role in the body, as evidenced by science in various studies. These researches claimed that this mineral helps regulate the heartbeat, as it helps to relax the muscle fibers of this organ, thus compensating for the stimulating effect that calcium performs. Also, the consumption of more than 100 milligrams a day contributes to reducing the possibility of suffering a heart attack by 7% and heart failure by 22%, as demonstrated by some scientific analysis, which observed more than 40 studies with more than one million people involved.

It is also important to note that it favors the reduction of blood pressure thanks to its anti-inflammatory power, a factor to take into account to keep the cardiovascular system in an optimal state. Magnesium also influences the nervous system, regulating its functions. Its deficit is related to the increased chances of suffering from depression, due to its ability to affect the brain and mood. There are studies which have shown that a treatment based on this mineral can help fight this disease.

At the muscle level, this mineral also helps regulate muscle contraction. It is the one that is responsible for assisting the muscles to relax after the calcium encourages them to contract. Thus, magnesium deficiency can lead to spasms and cramps in these tissues. Another of its fundamental functions is to help control blood glucose levels, especially in people with type 2 diabetes. This supports the management of insulin and the storage of sugar in cells as a source of energy. For all the above, it is clear that Magnesium is an elemental mineral for the body. It is very important to know which foods include the most of this mineral in their composition, which is why we compile them below.

Foods With a Good Quantity of Magnesium 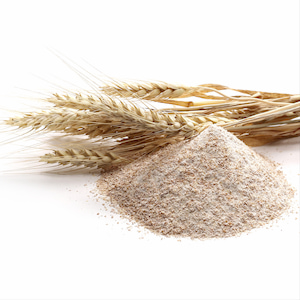 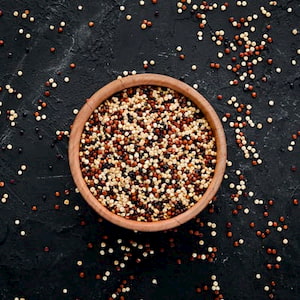 Quinoa: It is an ancestral cereal that has a great flavor and contains high amounts of various proteins of great biological value, but this rich cereal also contains Magnesium. In a cup of it, you can find 118 mg of Magnesium. 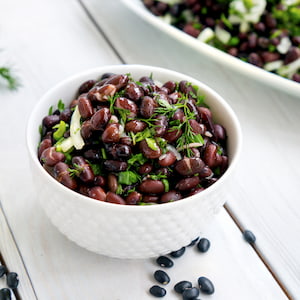 Black beans: They have significant health benefits and are delicious too. Without doubt, a great source of fiber and also Magnesium. Just half a cup gives us 60 mg of this mineral. So they are ideal not only for their great taste but also because they will bring you benefits in many ways. 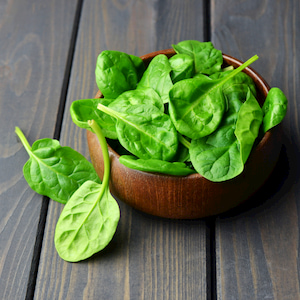 Spinach: It is best known for its high iron content, but it is also a food rich in Magnesium. 100 grams of this vegetable contains 79 mg of this mineral. For consumption, you can boil them and consume them with a piece of fish or meat and potatoes, or, if you prefer, you can add some raw spinach leaves to a healthy salad. 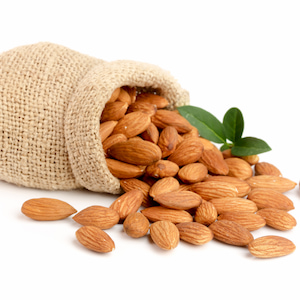 Almonds: They are a healthy snack that, in addition to being high in vitamin E, is rich in this mineral. An ounce of this food provides 20% of the recommended daily amount of Magnesium, that is, 80 mg. 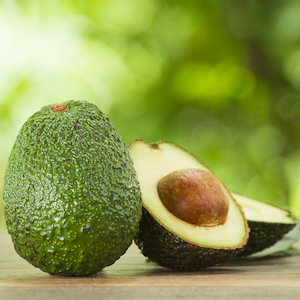 Avocado: It is a food rich in a type of unsaturated fat called monounsaturated, so its consumption has great health values. Avocado is also Magnesium rich; just 1/2 cup of this food is only 184 calories and contains 33 mg of this micronutrient, 9% of the recommended daily amount. 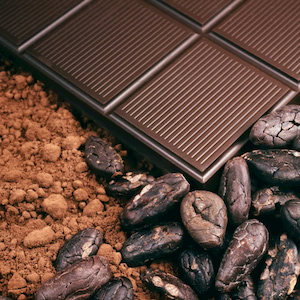 Dark chocolate: Cocoa has great quantities of our Polyphenols. Therefore, you should not feel guilty if you decide to eat a piece of dark chocolate. In addition to its rich flavor, a sugar-free dark chocolate bar provides you with 28 mg of Magnesium, that is, 7% of the recommended daily amount. 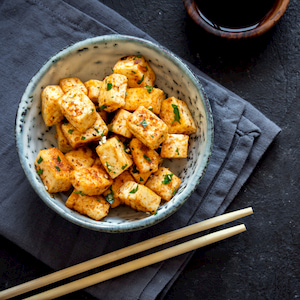 Tofu: It is a food rich in protein and one of the best alternatives for people who prefer to abstain from the consumption of meat or fish. Half a cup of tofu contains 37 mg of Magnesium. 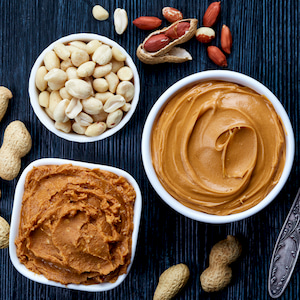 Peanut butter: Peanuts are a rich and healthy “snack” if eaten naturally. Peanut butter is a delicious way to consume this product. You can eat it spread on slices of whole-wheat bread, for example, to increase the amount of Magnesium. Just two tablespoons of peanut butter provide 87 mg of this mineral. 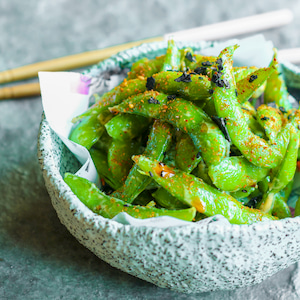 Edamame or soy pods: Edamame is the name for soy pods that have been boiled in salted water and served whole. They taste great, and half a cup of this food contains 50 mg of Magnesium. It can be eaten as a “dip,” in a salad, or with rice.