Administering Scalar Light To A Photograph 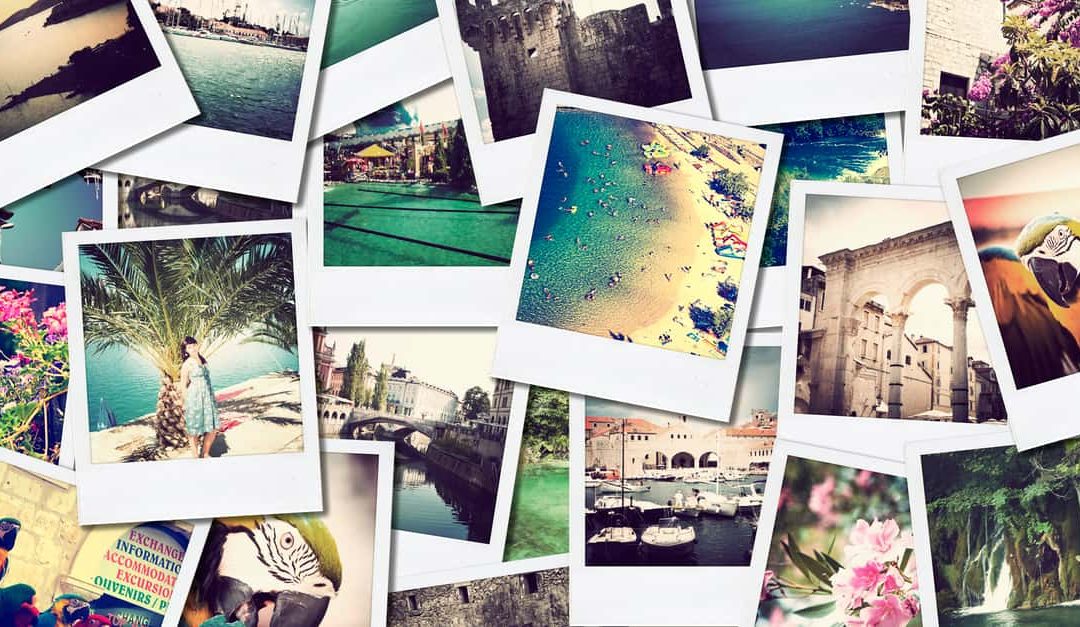 Scalar Light Sessions Administer Divine Light to a Photograph of a Person, Animal, Plant or Object

Scalar light is omnipresent and believed to be divine energy:  the Essence of God.  Scalar light transcends time and space as some believe that the Spirit is composed of this divine Essence.  All spiritual, cognitive, emotional and physical action in the universe is initiated and governed by scalar light.
The Scalar Light sessions administer scalar light to the photograph of a person, animal, plant or object.  That is, every photograph of a person, animal, plant or object is believed to carry an energetic signature of scalar light.  Hence, the Scalar Light sessions impart non-physical light upon the photographs of people, animals, plants or objects.  Listed below are properties of scalar light as well as the interaction of a photograph receiving scalar light.

How The Scalar Light Sessions Work With Your Submitted Photographs 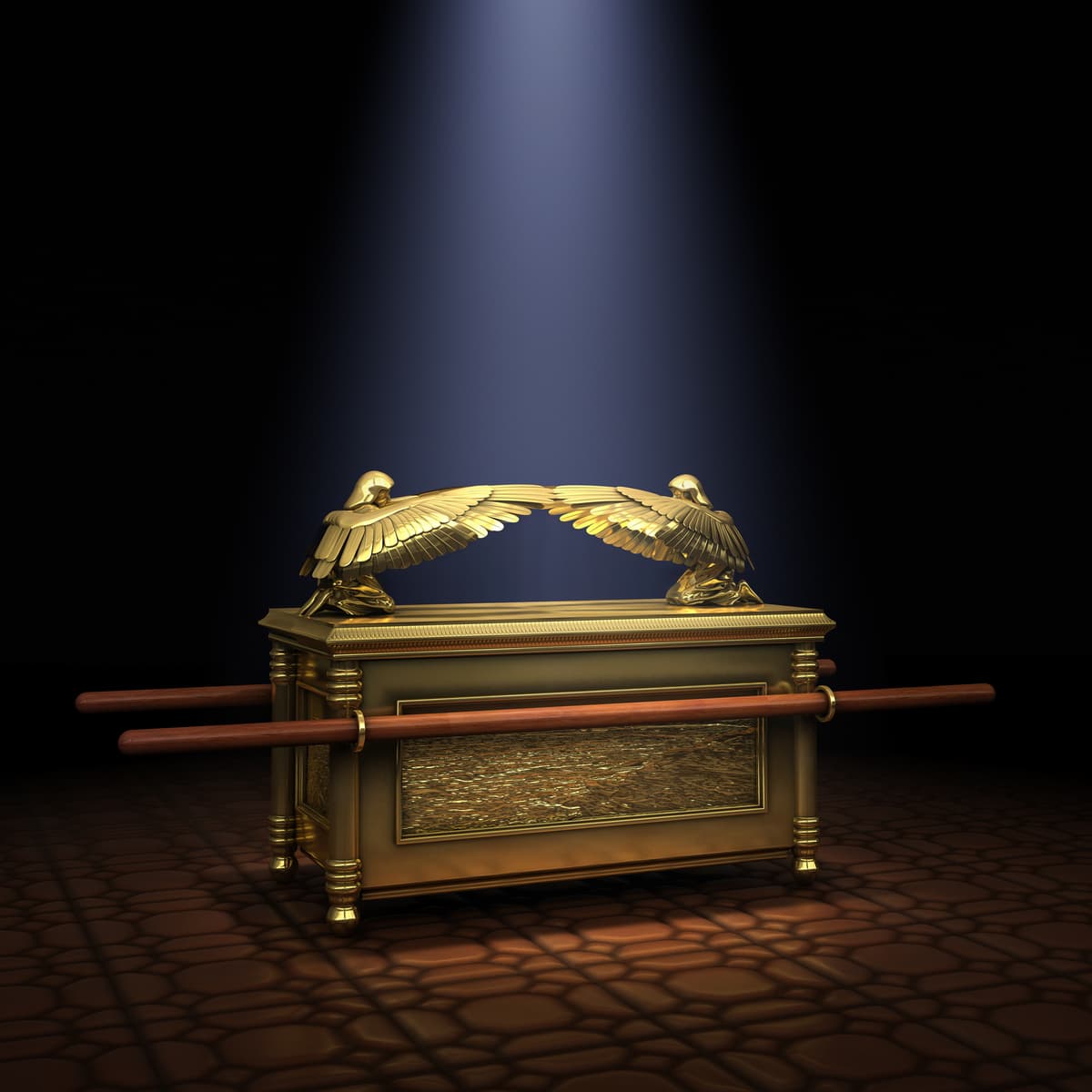 The Ark of the Covenant was a vessel of scalar light:  the divine Essence of God.

Tom Paladino is a researcher and humanitarian seeking to make a difference in the world by providing people with the education and tools to restore optimal health, and by helping enhance their quality of life. Read More